It is very common for human beings to collect the impact of the behaviours of others and store them.  A friend, partner or family member does something we don’t like and we don’t stay anything and instead of letting it go we store it.  This can happen many times before the person explodes and says ‘you always do/say that and it makes me furious’.  Their fair retort can be ‘why didn’t you tell me before?’.  Many divorce petitions read like a log of stored disliked behaviours sometimes spanning back many years.

We have seen an example of this in the press this week.  Charlotte Proudman is a professional woman who is tired of not being seen for who or what she is and instead is seen as her gender and the way she looks.  This made her react and not respond when someone else commented on the quality of her photograph and not what she was saying.  However, it would have been kinder and more worthwhile in the long run to speak to him not in a public forum and tell him about the impact of his comment on her and that this is no longer appropriate on a work forum.  Instead, she escalated the situation with a public humiliation of him and not putting herself in a good light.  We can be feminist and still kind. 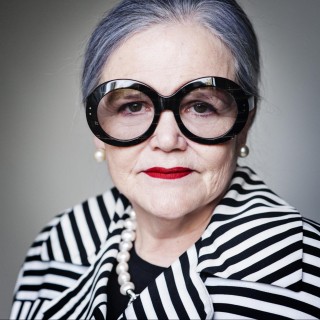